The Sweetheart Lake Facility is the catalyst for Juneau’s continued growth and prosperity. As Juneau grows, the need for power will continue to grow and outstrip current capacity. This is one problem that we can and will solve together by promoting our community values to transform our economy in a proactive and sustainable manner. Sweetheart Lake will bring many economic and environmental benefits for Juneau. At the most basic level, there will be reductions in price when compared with providing power from the burning of more expensive fossil fuels. There are also significant reductions in pollution since hydropower does not pollute, while it replaces other energy sources that do i.e diesel oil. The Sweetheart Lake benefits listed herein, expand on the need for power and both the economic and environmental benefits as they relate specifically to our Juneau experience. 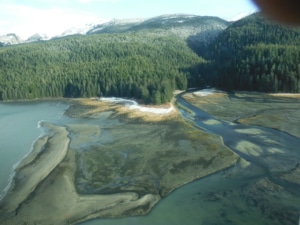 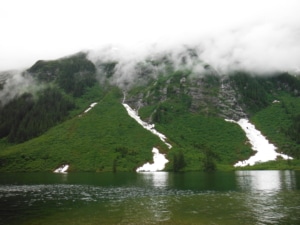 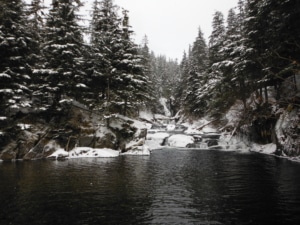 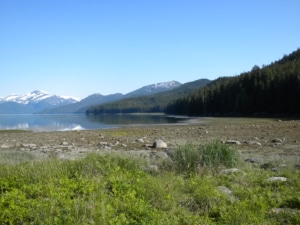 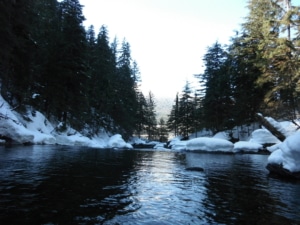 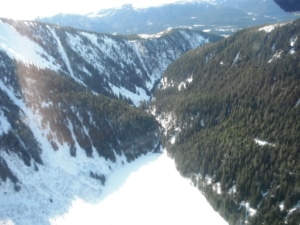 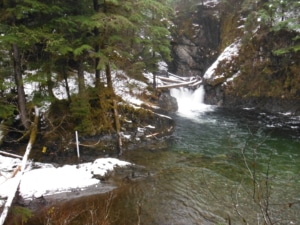